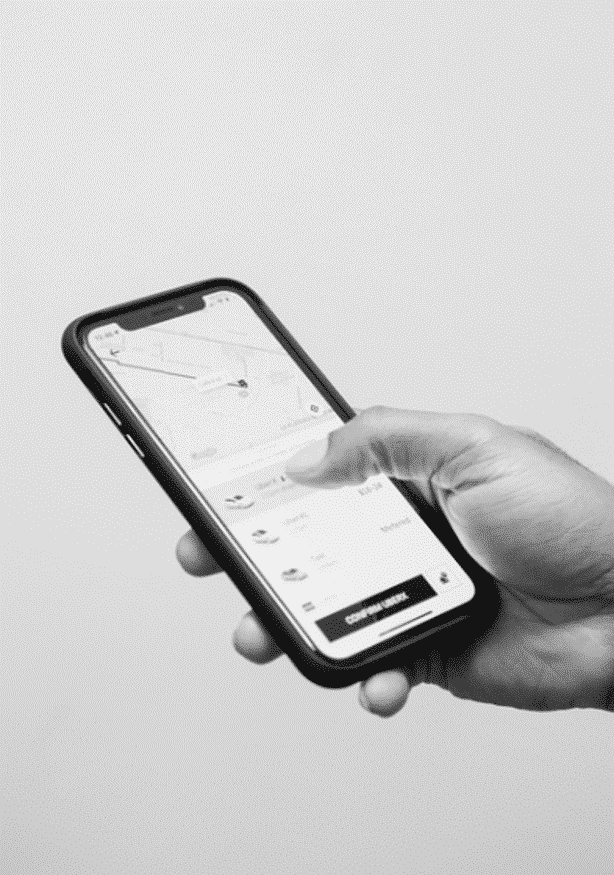 Every generation is different, but they now all have an important thing in common: the mobile phone.

Every generation uses it. There’s your Gen Z, who sometimes joke that the mobile phone is a natural extension of their arm. Then there are millennials, who were the eager adopters and advocates of this technology in its early days. But there’s also the generation who grew up with landline phones and fax who now happily own a mobile phone of their own.

The wide-spread use of mobile phones has given rise to all sorts of functionalities that helps bridge the generational divide, especially shopping. Payment technology is contributing to a huge shift in our experience as consumers – even if many don’t ecognize it just yet. 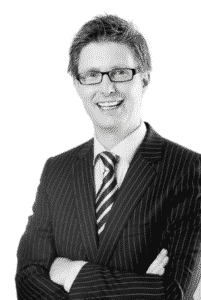 We are now at the dawn of a megatrend that will dominate 2020 and beyond: frictionless payment

Frictionless payment is the idea that the purchasing experience should be seamless and simple. Businesses are taking advantage of the fact that smartphones are always in consumers’ pockets and wearable technology is on the wrists of its shoppers. These make the checkout process barely noticeable.

“Mobiles and wearables will increasingly replace bank cards and cash – a development that we anticipate will go global. This in turn, will have a dramatic impact on what customer journeys of the future will look like.” Cornel van Mastrigt Strategy and Innovation Advisor at CCV 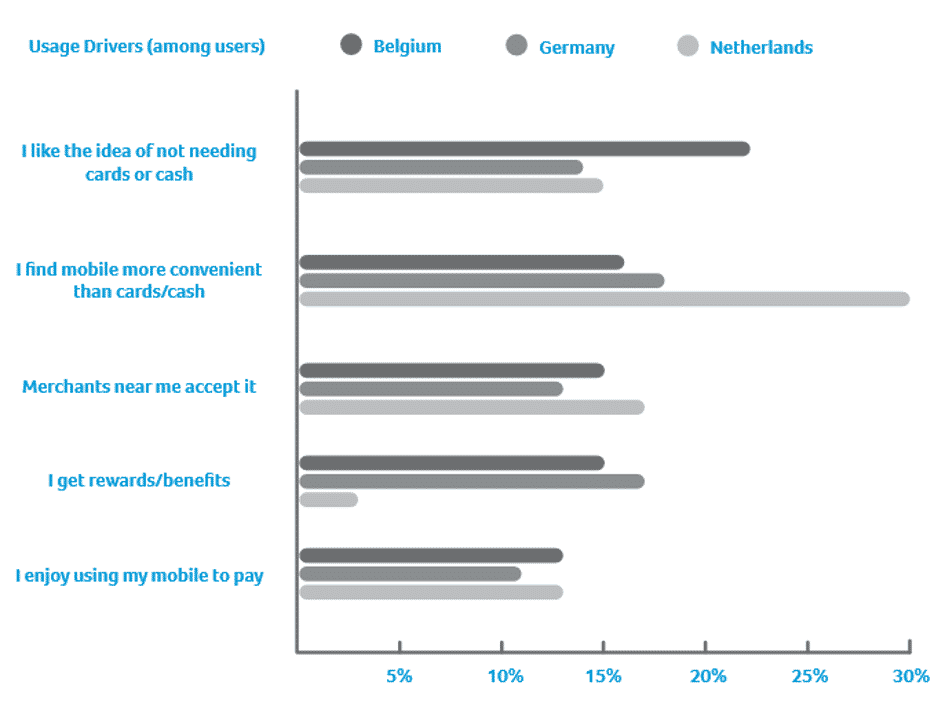 Mobile wallets have grown in popularity across all generations of consumers: while you might forget your wallet at home, you’ll never leave the house without a smartphone or smartwatch. Our society is constantly connected, and that very idea is helping feed the trend for frictionless payments.

“Mobiles and wearables will increasingly replace bank cards and cash – a development that we expect to go global. This in turn, will have a dramatic impact on what customer journeys of the future will look like”, says Cornel van Mastrigt, Strategy and Innovation Advisor at CCV.

Adoption rates of mobile wallets have differed among countries. Germany, for instance, has a legacy of using cash payments. They are behind on the usage of mobile wallets and wearables while the trend is hugely popular in the Netherlands. Data from GlobalData 2019 Banking and Payments survey backs this up: almost one-third of Dutch consumers (30 percent) find mobile wallets more convenient than traditional options, but just 18 percent of German consumers feel the same.

“The whole idea of frictionless payments is to ultimately create something like Amazon Go, the U.S.-based grocery store with no tills. It’s really the holy grail, but we haven’t seen all that many examples in Europe yet”.

Despite the differing rates of adoption, businesses, in the main, are welcoming the change with open arms. Payments are one of the last sources of friction in the buying process. Getting rid of that roadblock could be an advantage for small and medium-sized businesses.

“The whole idea of frictionless payments is to ultimately create something like Amazon Go, the U.S.-based grocery store with no tills,” Van Mastrigt says. “It’s really the holy grail, but we haven’t seen all that many examples in Europe yet.”

Frictionless payments are a win-win situation. Shoppers get to move through the store more quickly and businesses can create a better experience for them. The only thing holding it back is adoption on both sides of the table.

Businesses should look to accommodate forms of frictionless payment at every point possible – starting with mobile payment. The goal is to remove any roadblocks in their current customer experience with payments.