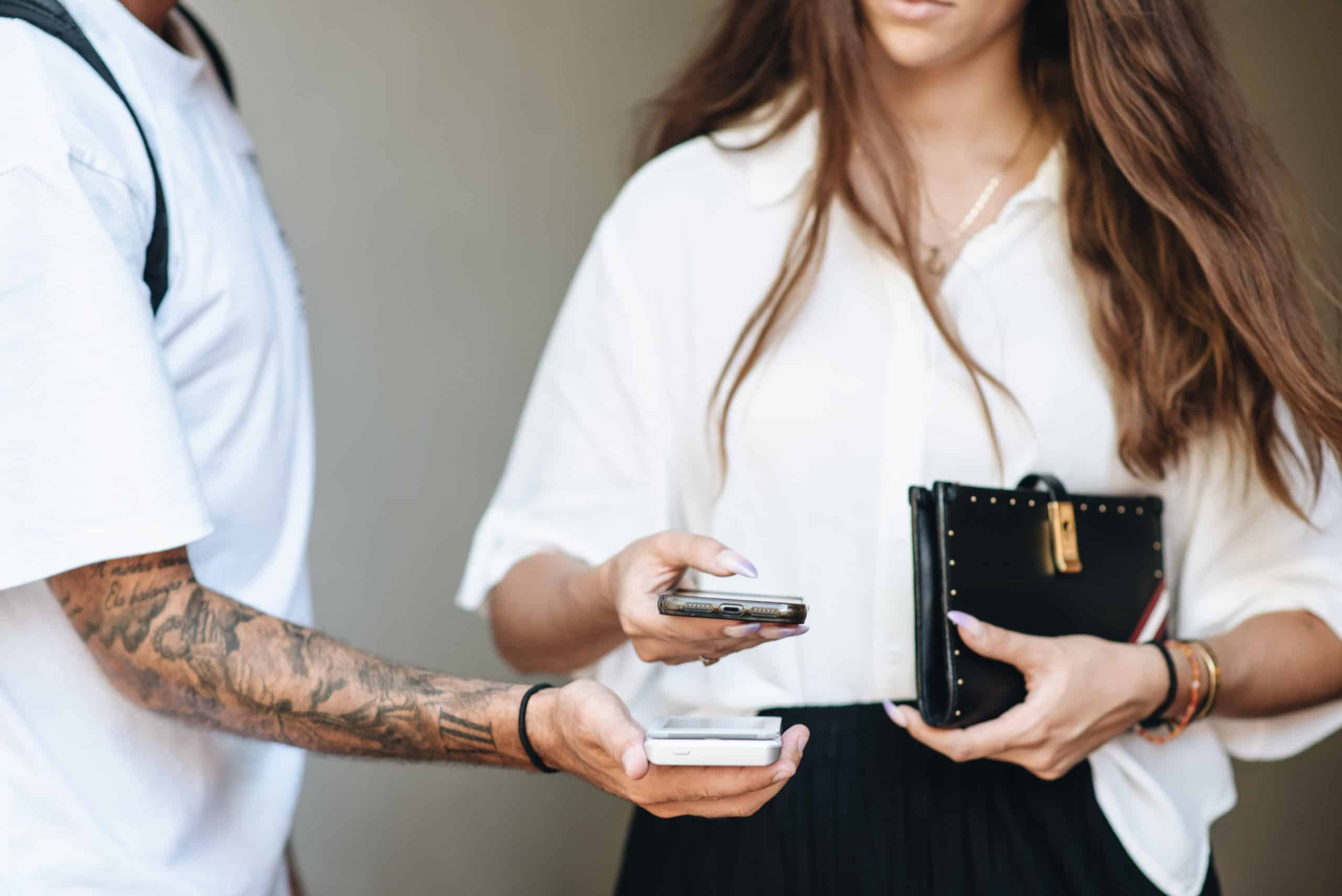 The mobile revolution continues, and at greater velocity than ever before. As coverage and connectivity improves, smartphone ownership is ubiquitous, and online (and physical) stores become mobile-friendly, personal devices are our ultimate shopping companions. And for merchants, these same devices give amazing flexibility on accepting payment from customers.

Mobile wallets were already growing in popularity prior to the COVID-19 pandemic, but usage skyrocketed during this time as contactless payments were encouraged for safety reasons.

By 2022, digital wallets could become more popular than cash and credit cards. And one report published in the middle of 2020 claims that 44% of consumers will use contactless and mobile payments more regularly than before the pandemic. Put simply, many people who were hesitant to use apps like Apple Pay, Google Pay, and Samsung Pay have now made the switch. In Germany, for example, where cash has always remained prevalent, 48% of shoppers now use smartphones or wearable devices to make payment.

And for consumers, embracing mobile doesn’t just mean paying with their mobile device in physical stores. The shift to mobile also involves “m-commerce”, shopping for products (and paying for those purchases) on their mobile device. For example, in 2016, just 20% of people in the Netherlands used their smartphone for online purchases. By 2020, it had increased to 49%.

And the global shift to online shopping has seen increased growth of platforms like Klarna, and PayPal, which added 70 million users and 25% revenue growth during 2020. We’re also seeing increased integration between online and in-store worlds, with PayPal launching its own debit card which can be used in its physical form or added within a mobile wallet.

Smartphones offer merchants more flexibility than ever before

This is particularly interesting for micro-merchants, independent stores, and travelling professionals who don’t need (or can’t use) fully-fledged terminal hardware.

“Buying habits will also remain mixed – between in-store, e-commerce, and m-commerce. The important thing for merchants is to reach customers in any channel, and be able to accept payments conveniently and securely in multiple ways.”

“With the incredible boost to contactless payments during 2020, we’ve seen mobile wallets finally gaining traction – even in countries like Germanywhere cash is king. But the reality is that preferred payment methods will remain mixed for many years to come, although we are indeed shifting towards “cashlessness” in many European nations.

Buying habits will also remain mixed – between in store, e-commerce, and m-commerce. The important thing for merchants is to reach customers in any channel, and be able to accept payments conveniently and securely in multiple ways.”

Learn more? Read about 2021 Payment Trends in our CCV Pulse