Skip to content
Home / Home / How do Contactless Payments Work? 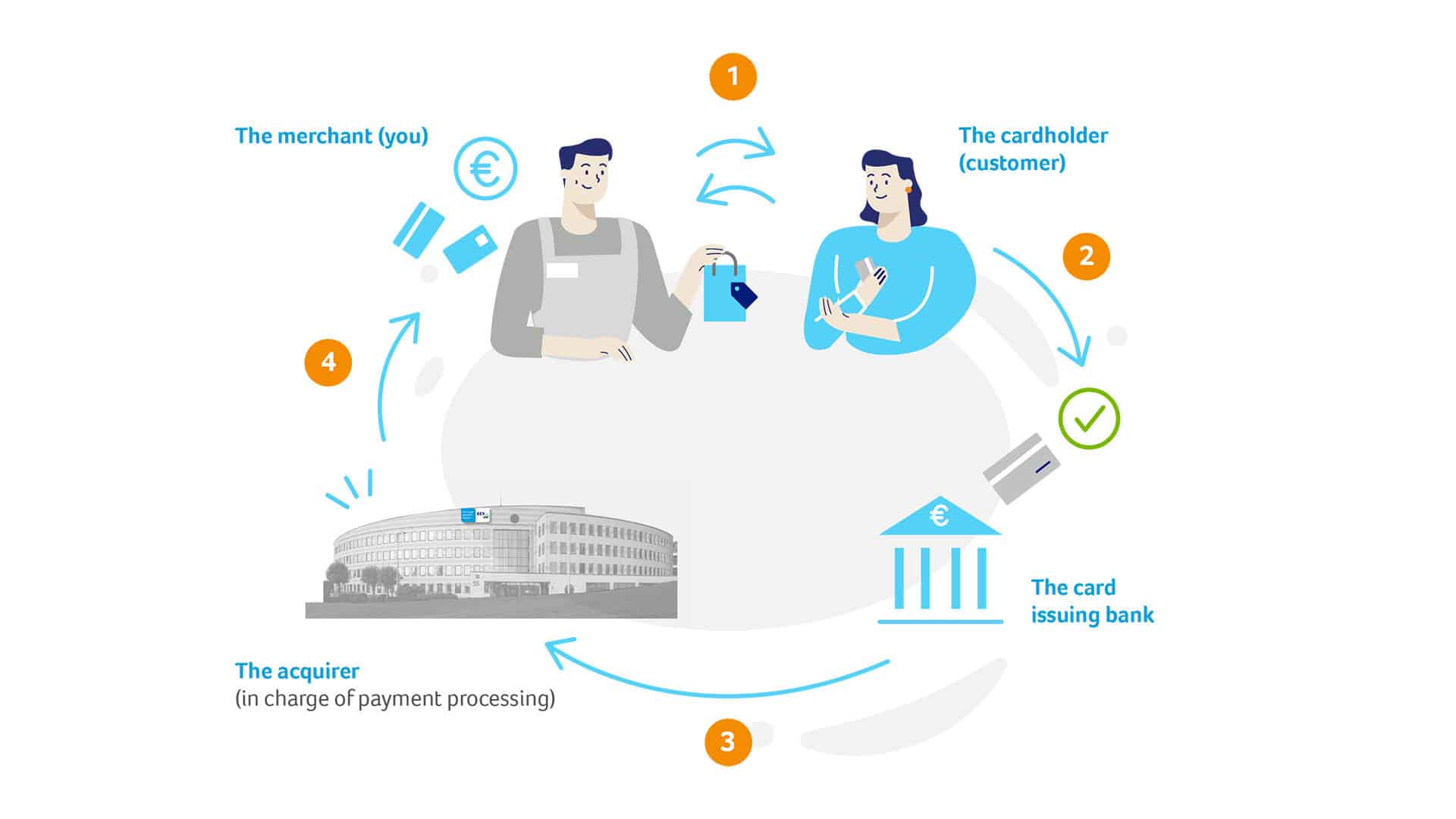 Contactless payments (in their various forms) are currently the fastest method of electronic payment. By tapping or waving a contactless card, smartphone, or wearable device over a payment terminal, which – as if by magic – accepts the transaction. But it’s not magic. So, how do they work? Let’s break it down.

A contactless debit or credit card has a built-in microchip which is capable of emitting radio
waves. The card also has an antenna in the plastic designed to secure the connection with a card
reader. The technology at play here is called near field communication, or NFC for short. To pay for something, the customer holds their contactless card near to the reader, allowing the card’s microchip and the card reader to communicate with one another. The card reader sends the transaction details, the card sends back the payment details, and the merchant’s payment processor handles the payment 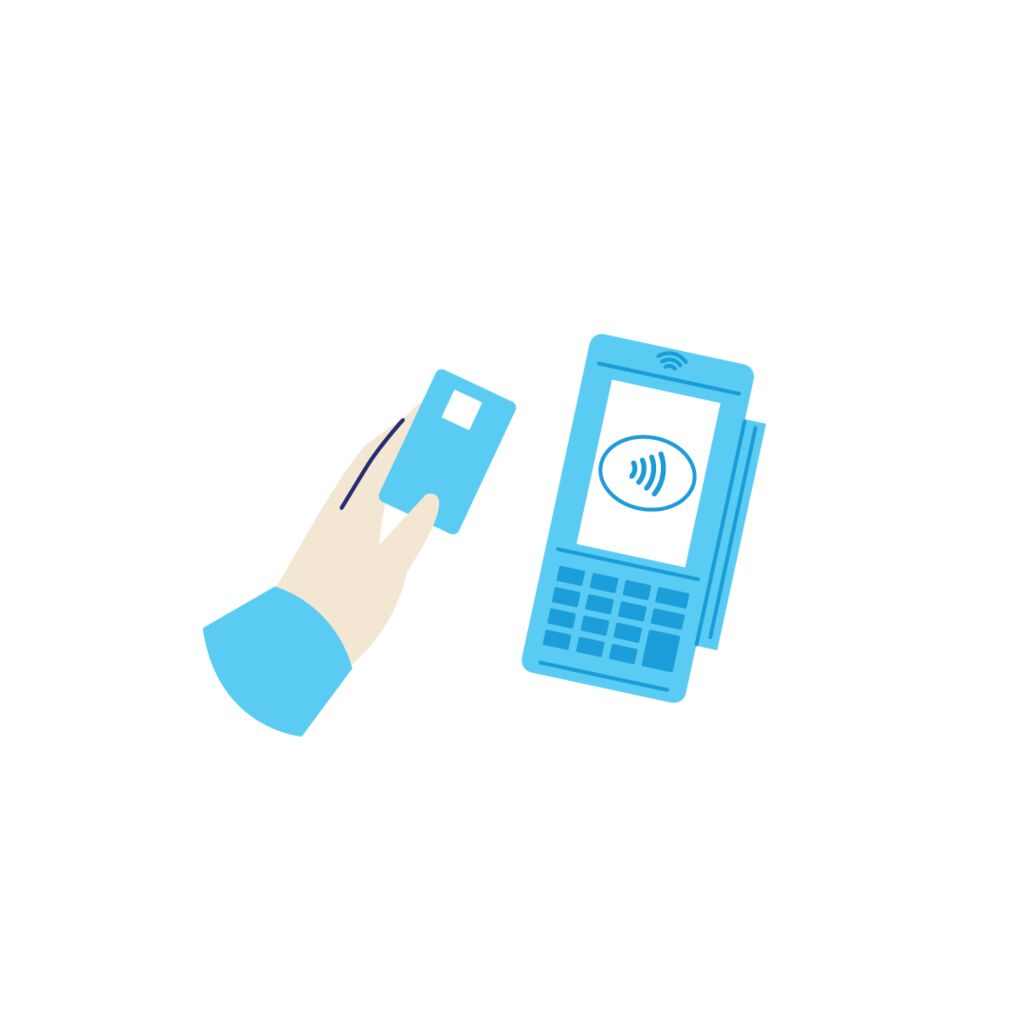 Once the NFC chip is held within close proximity of a reader, it begins a wireless data transfer. These devices usually require biometric authentication (such as fingerprint scan or facial recognition) to authorise the payment – but also an on-screen PIN can be requested for security. 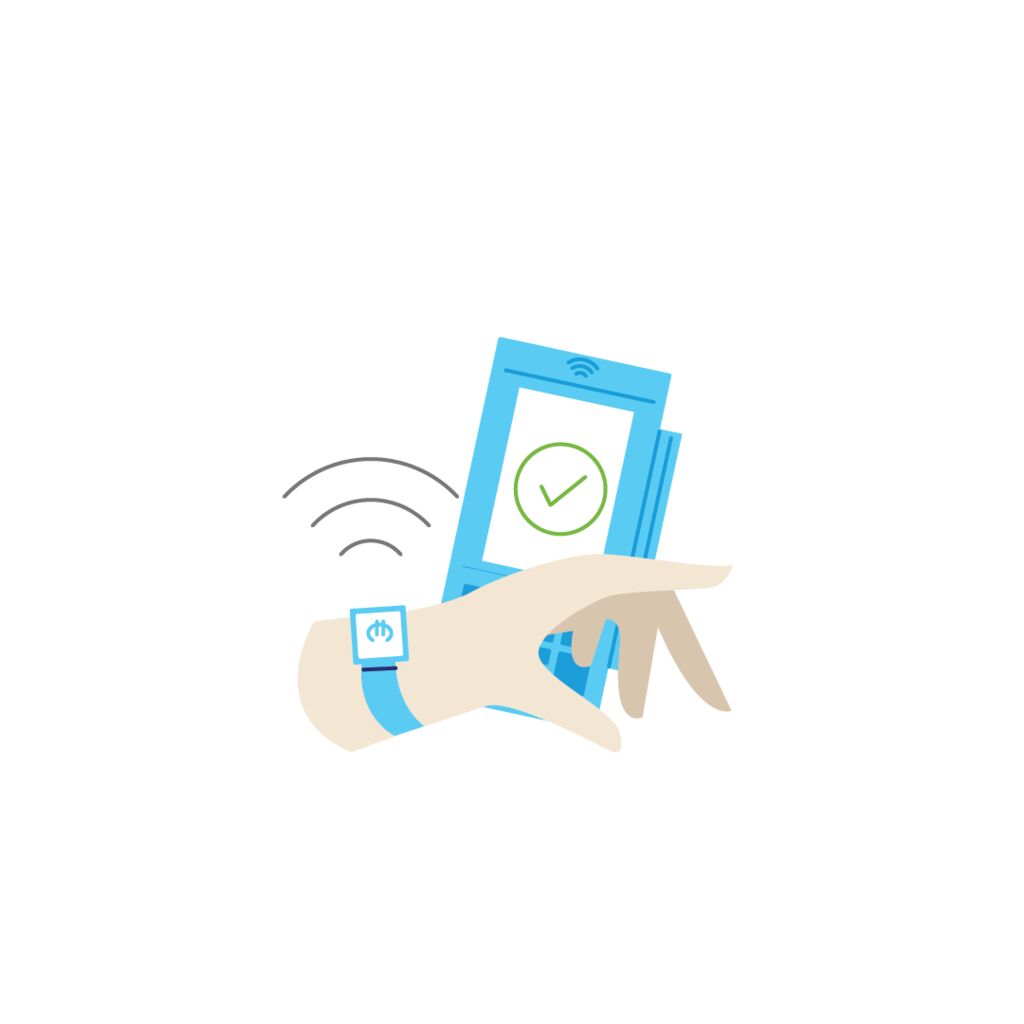 Although not as popular as cards or NFC-equipped devices, QR (quick response) codes are still a viable option for accepting contactless payments. QR codes store hundreds of times more information than traditional vertical barcodes and can be scanned both from screens and printouts.

Most smartphones using the latest software can scan QR codes from directly within the main camera app, meaning there’s no need for third-party apps. Your customer would simply open the camera, point it at the code, and follow the instructions on their device to complete the transaction. 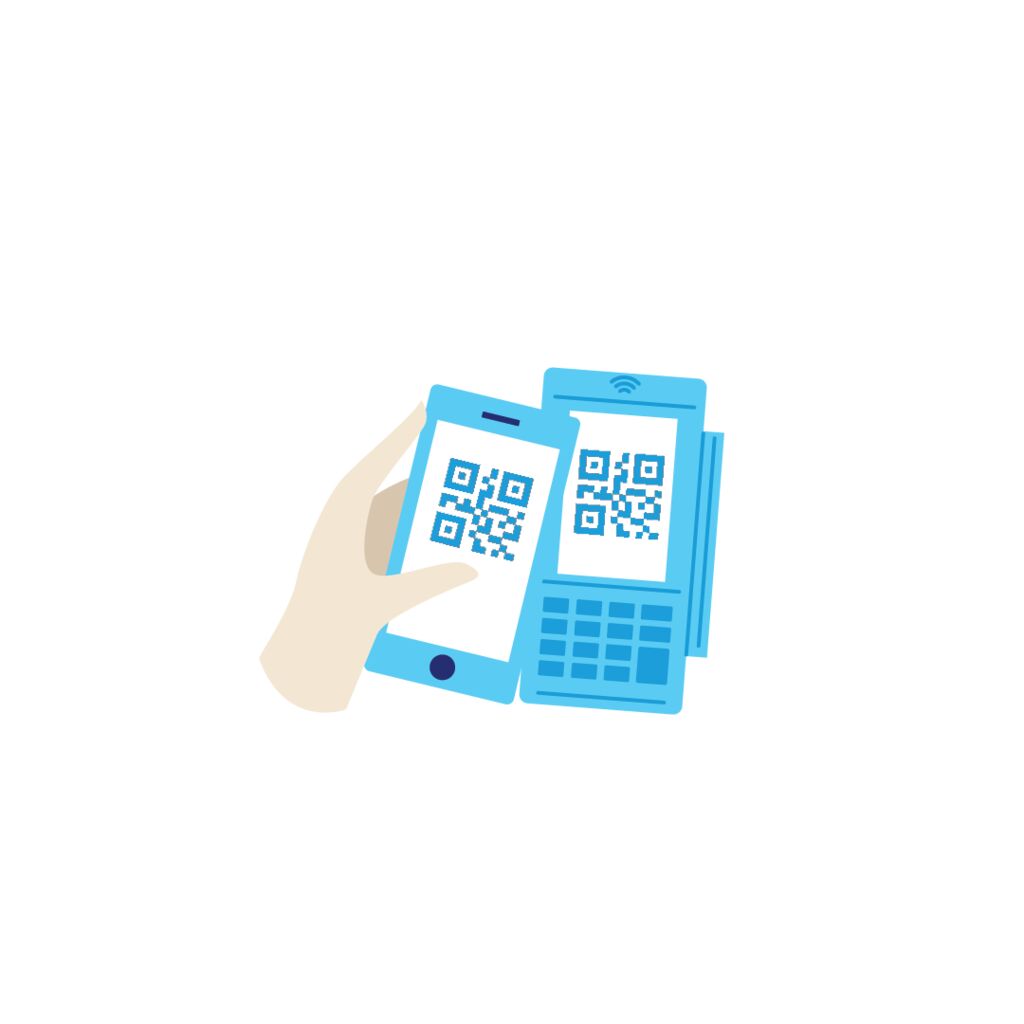