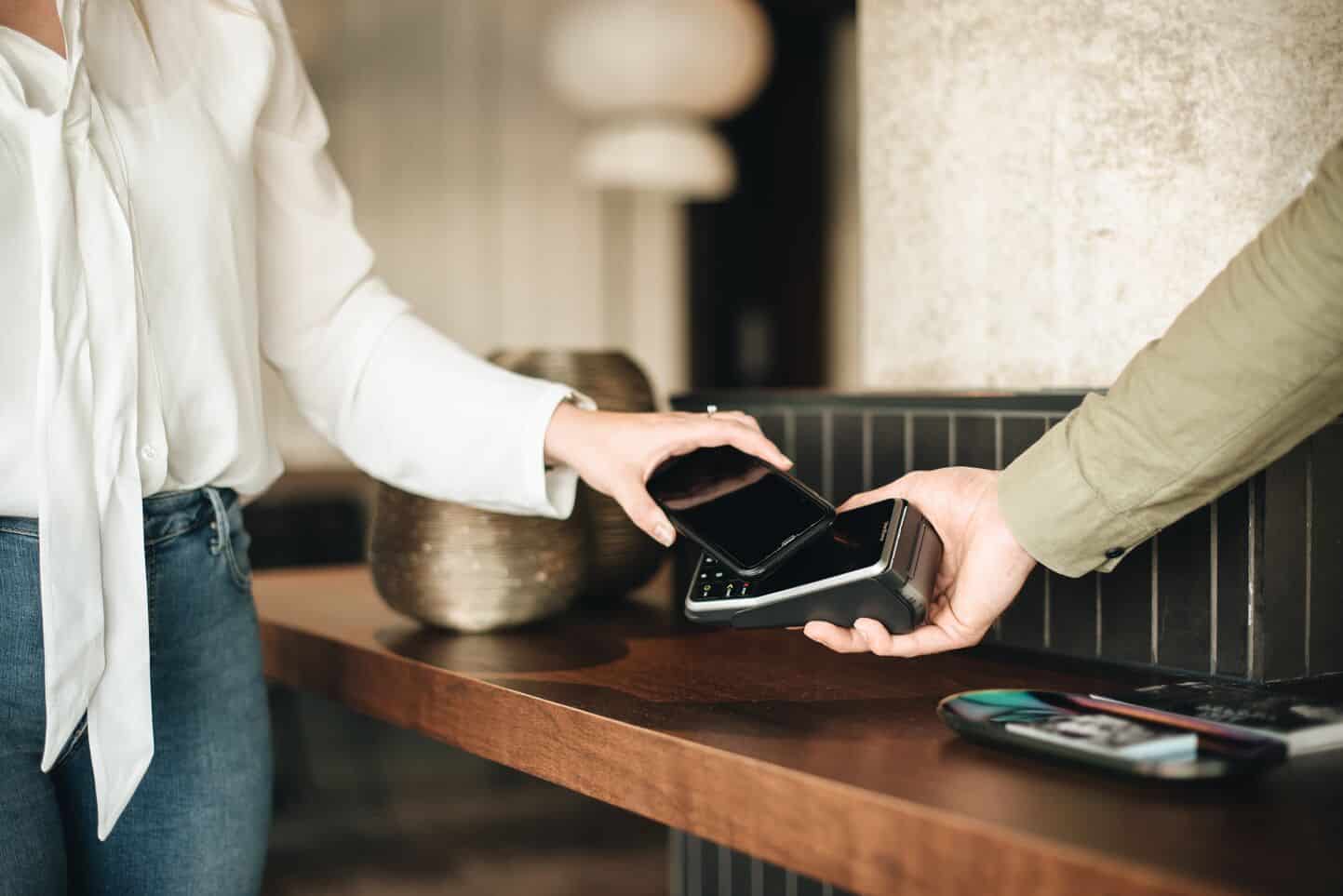 Contactless is a popular payment option for businesses and consumers. By getting rid of chip and pin, businesses created frictionless payments for card users.

The convenience of contactless has made it popular with consumers. Almost half of all Dutch consumers (46 percent) say that they find contactless convenient, according to GlobalData. In fact, 61 percent of consumers in the Netherlands either already use contactless. But the Near-field Communication (NFC) technology that is used by contactless payments offers many new options.

Over the next few years, businesses will discover what can truly be accomplished as this technology becomes more common. Now, mobile wallets are becoming more of a mobile organiser, thanks to contactless NFC technology. 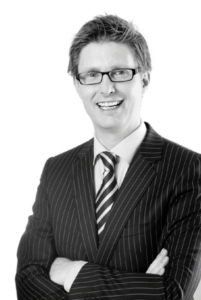 “The Starbucks app was one of the most popular apps for years because it allowed you to pay from your phone, making the whole process of buying a coffee pretty painless,” Van Mastrigt says. “Now we’re seeing Apple Pay grow in popularity because of its versatility.”

Major banks adopt Apple Pay and Google Pay. They are making contactless payments via mobile phones more common and accessible to users. It allows customers to pay using their phones or watches as if they were using a contactless card, using fingerprint scanning or face recognition for security.

Because of this, users; 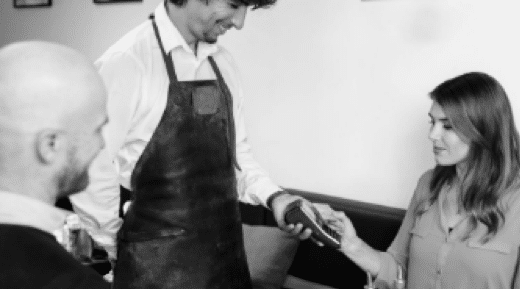 What does the future hold?

By removing the need for the public transport card, transport for London not only made paying super convenient for its passengers, it also removed the last remaining barrier for people to avoid using the system. If a customer doesn’t have an public transport card or isn’t sure if there’s enough credit left on it for the fare they can just tap with their credit or debit card.
To embrace this trend, businesses should look at the various ways of integrating different solutions so the customer gets to choose the preferable solution.

Hint: the contactless card reader doesn’t always need to be near the till. 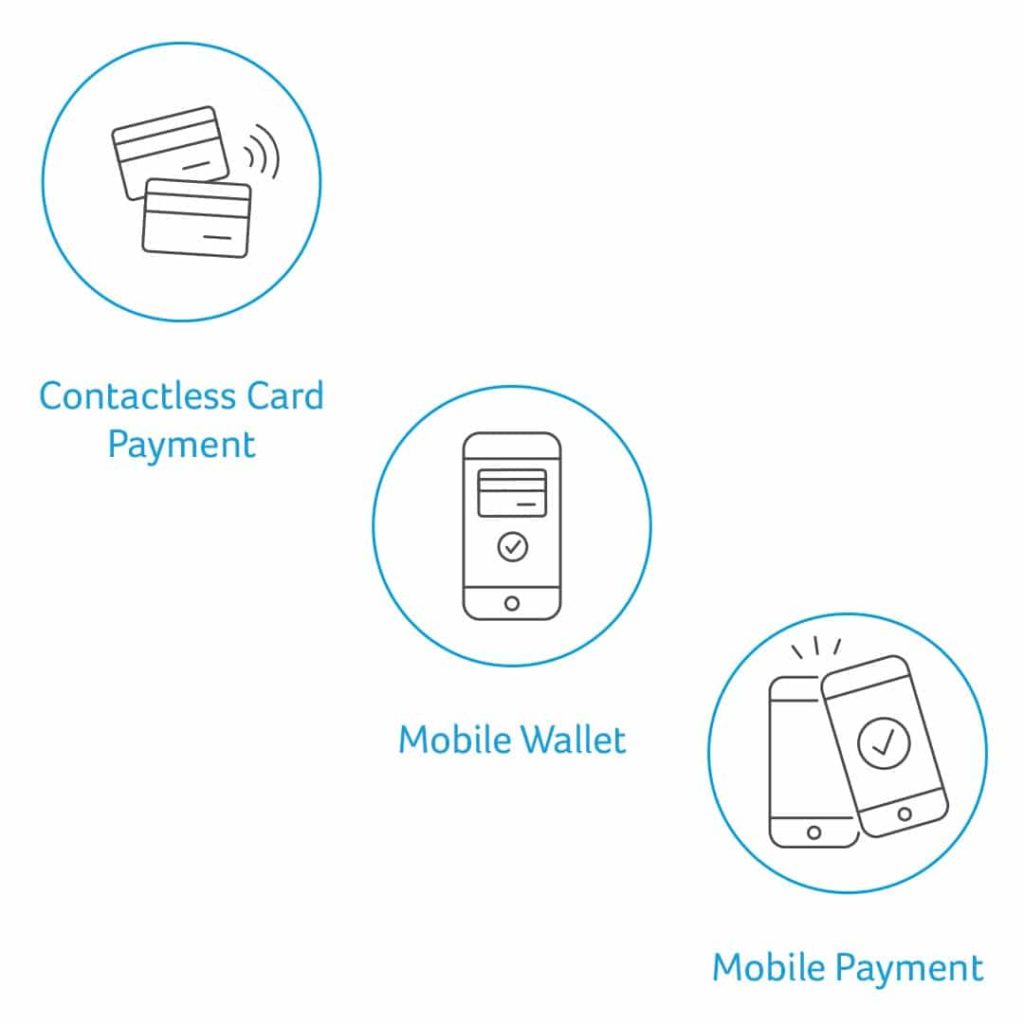 Do you want to read the full CCV Pulse report?

Then you can click down here to get the full report.